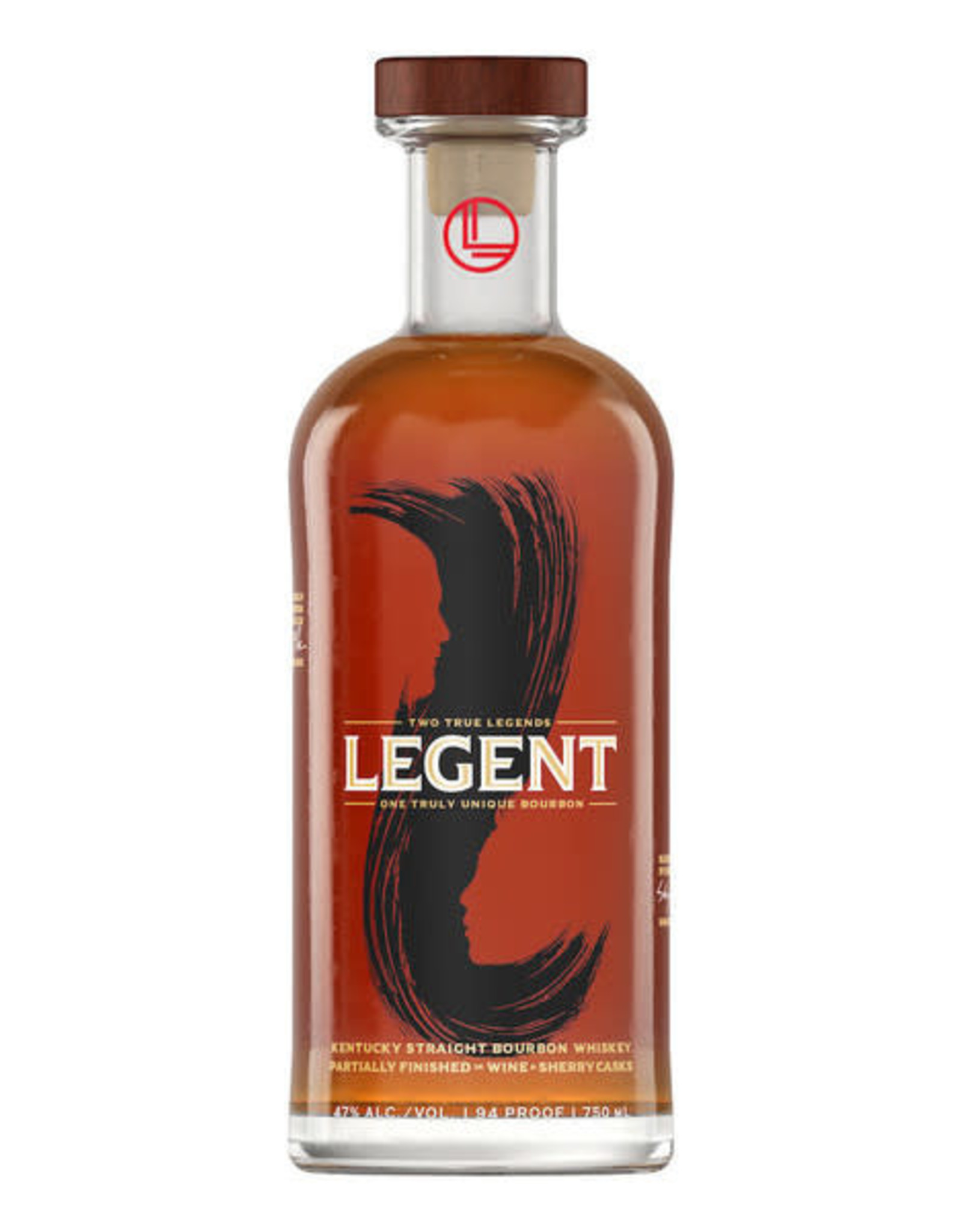 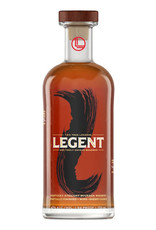 It’s a collaboration as distinct as the two whiskey legends who made it. Fred Noe from the founding family of bourbon and Jim Beam’s seventh-generation Master Distiller and Shinji Fukuyo from the founding house of Japanese whisky and Suntory’s fifth-ever Chief Blender. Together they created a blend of several unique bourbons aged in newly charred white oak barrels and some extra-aged in wine and sherry casks. The result is a rounded and balanced bourbon that is layered, complex and unlike anything you’ve ever tried.