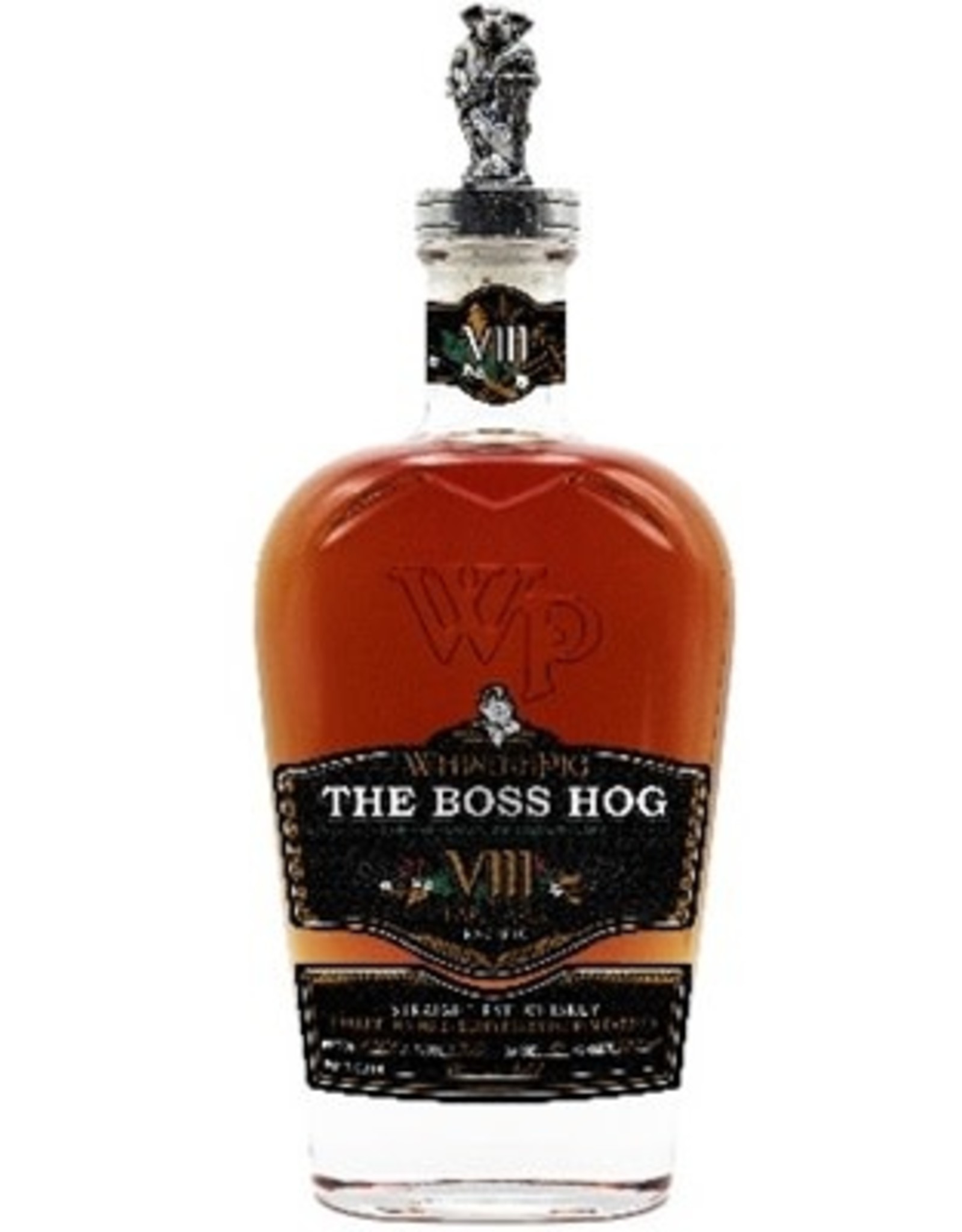 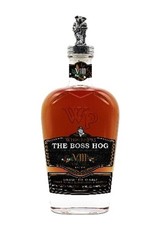 An epic sequel to the World’s Best Rye, The Boss Hog VIII: LapuLapu’s Pacific completes our journey around the world, unfurling a chronicle as rich and bold as the whiskey itself.

Upon crossing the Pacific, Captain Magellan met his fate at the hands of the legendary Filipino warrior LapuLapu. A fierce and vociferous defender of independence, LapuLapu led his island home against the Spaniards. There he forged a successful fortification, staving off colonial occupation for more than forty years.

This rare and outstandingly complex whiskey is barrel strength, bottled between 104.8 and 106.6 proof.