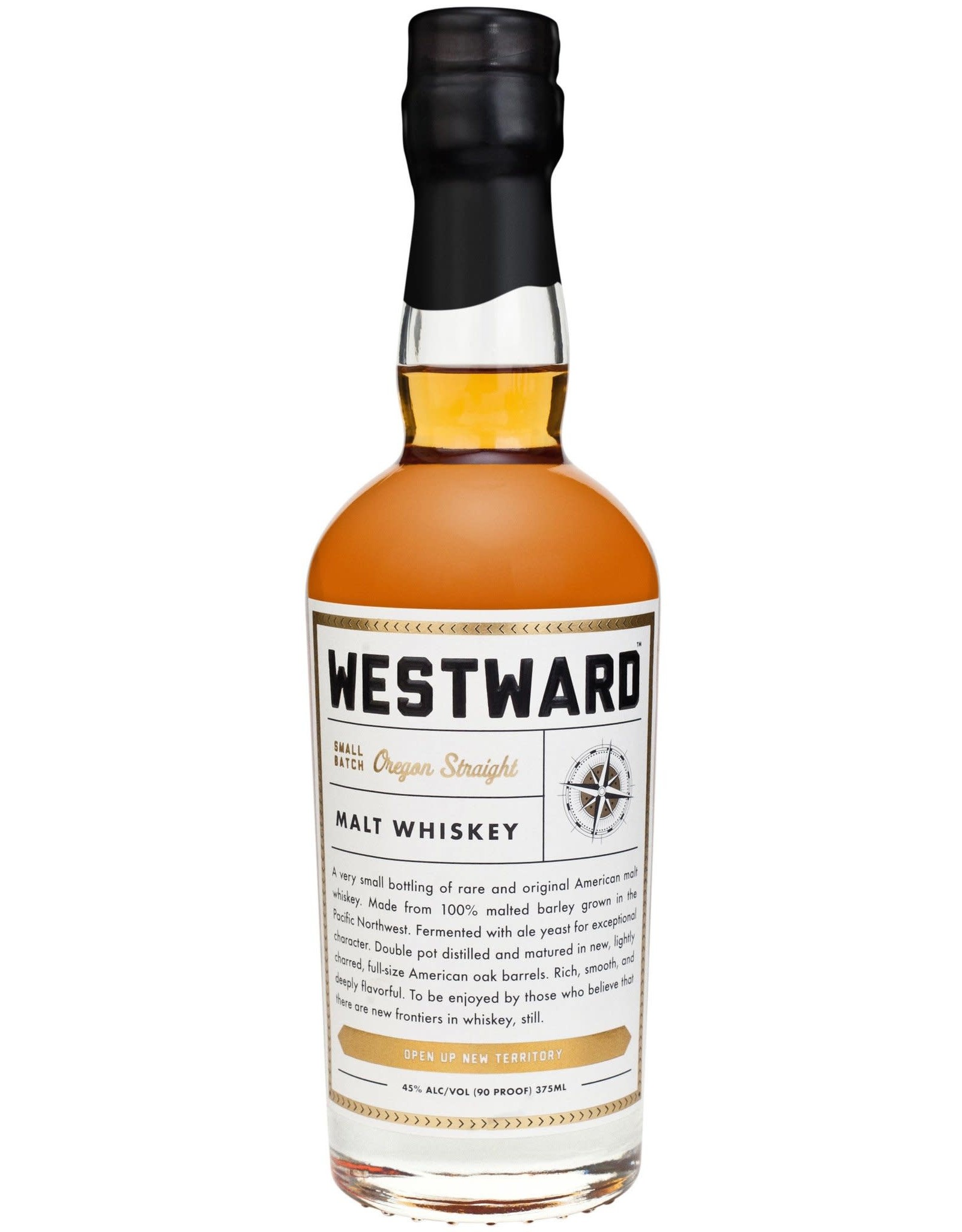 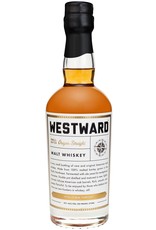 House Spirits in Portland, Oregon has been producing quality spirits since 2004 including Aviation Gin and Krogstad Aquavit, as well as experimenting with such spirits as a shochu, a coffee liqueur, and a rum using Hawaiian Turbinado sugar. So it is no surprise that they are not taking any shortcuts with Westward, their single malt whiskey. Produced using grains from the Pacific Northwest and an ale yeast for fermentation,, it is double pot-stilled, and aged in standard sized new, lightly-charred oak barrels. Bottle and batch number appear on each bottle. Sold in 375ml sized bottles.