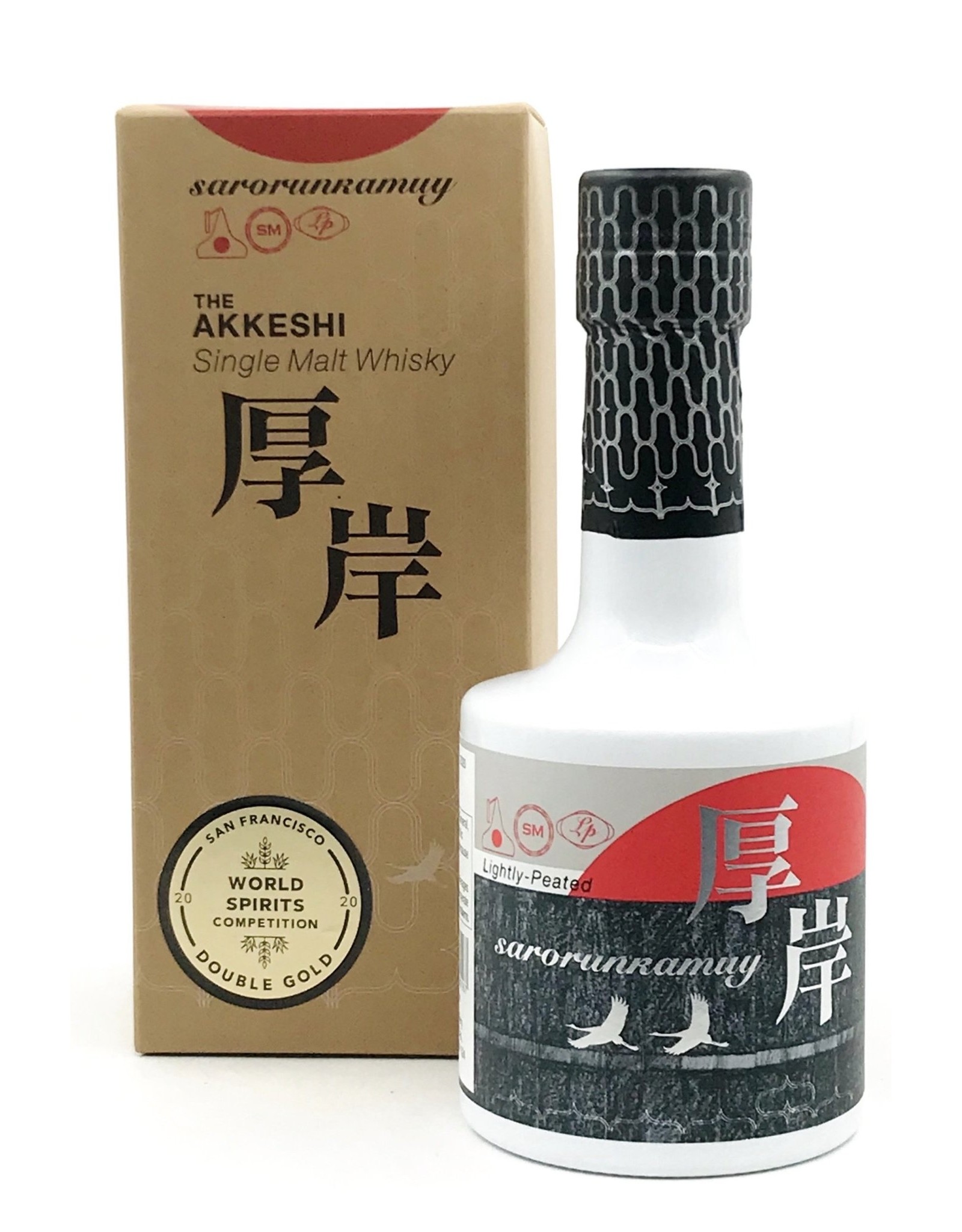 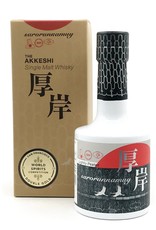 This exciting, limited release from the hottest little distillery in Japan, Akkeshi is their first ever single malt release. They have previously released a number of new-make expressions, named 'Foundations' that allowed a lucky few to get a taste of the distillate first produced in 2016. The Akkeshi Sarorunkamuy Japanese Single Malt was matured in bourbon, Sherry, red wine and Mizunara casks and it brings an incredible range of complexity and depth of character to your glass. It's wonderfully smooth and fruity with notes of oak and a wisp of spice