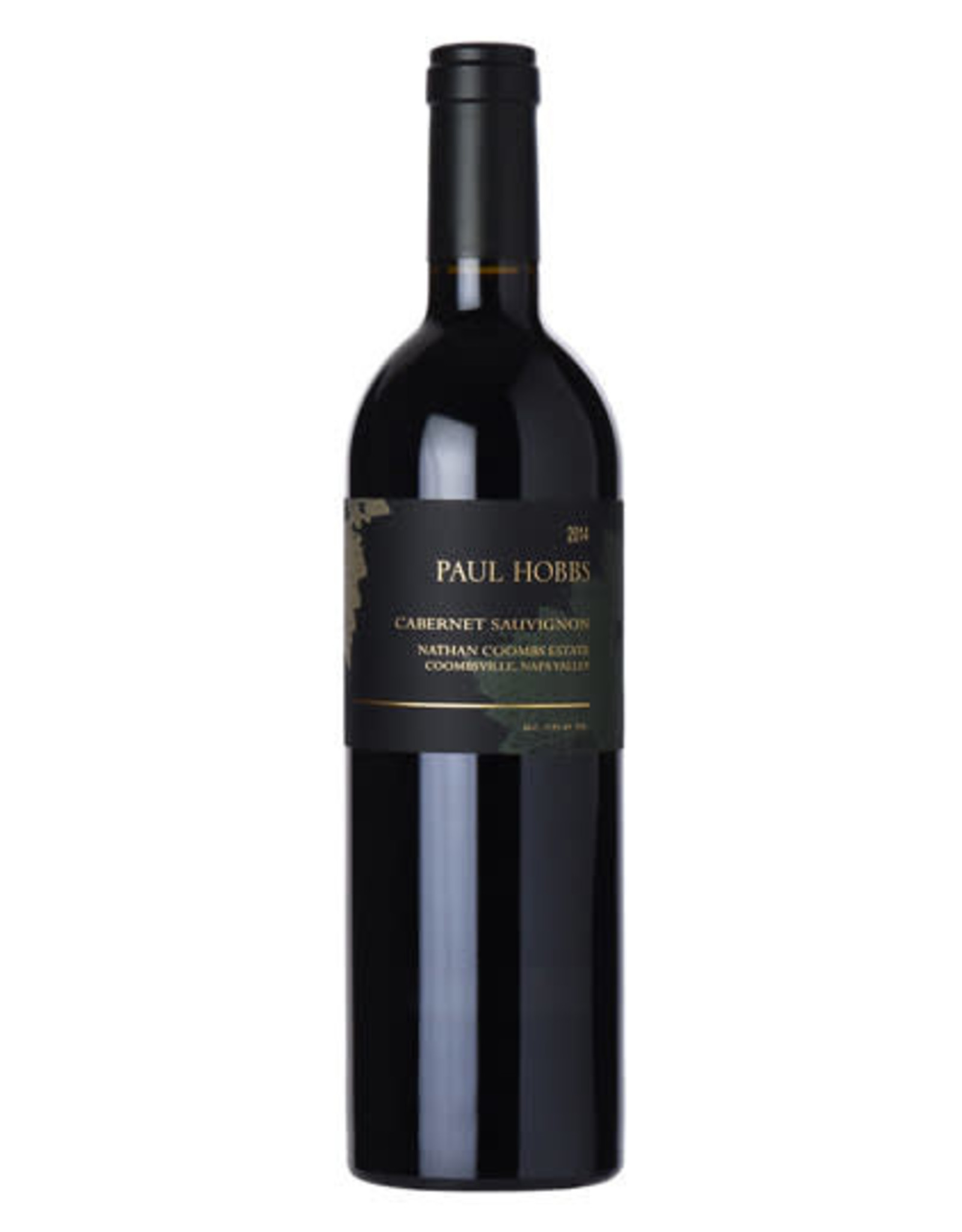 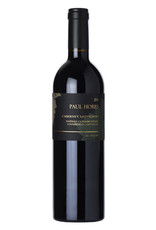 Even better than the 2013 (and this is probably the only cuvée about which I can say that when it comes to Bordeaux varietals), the 2014 Cabernet Sauvignon Nathan Coombs Estate is super-dense, displaying sweet crème de cassis, Christmas fruitcake and spice box notes as well as a long, opulent mouthfeel, crushed rock and lead pencil shavings, and a round, generous, sumptuous mouthfeel. It is a killer effort and a great example of Coombsville viticulture. Drink it over the next 15-20 years. Kudos to Paul Hobbs!

The 2014 Cabernet Sauvignon Nathan Coombs Estate is on another level. This 100% Cabernet Sauvignon comes from a site in Coombsville which is a cooler terroir in the southern part of the Valley and spent 20 months in all new French oak. Sporting an inky purple/blue color and incredible notes of blackcurrants, scorched earth, graphite, damp earth and leafy herbs, it incredibly concentrated, opulent and decadent, yet always balanced and pure. It's a real “Wow” wine that's going to knock your socks off over the coming 2-3 decades.