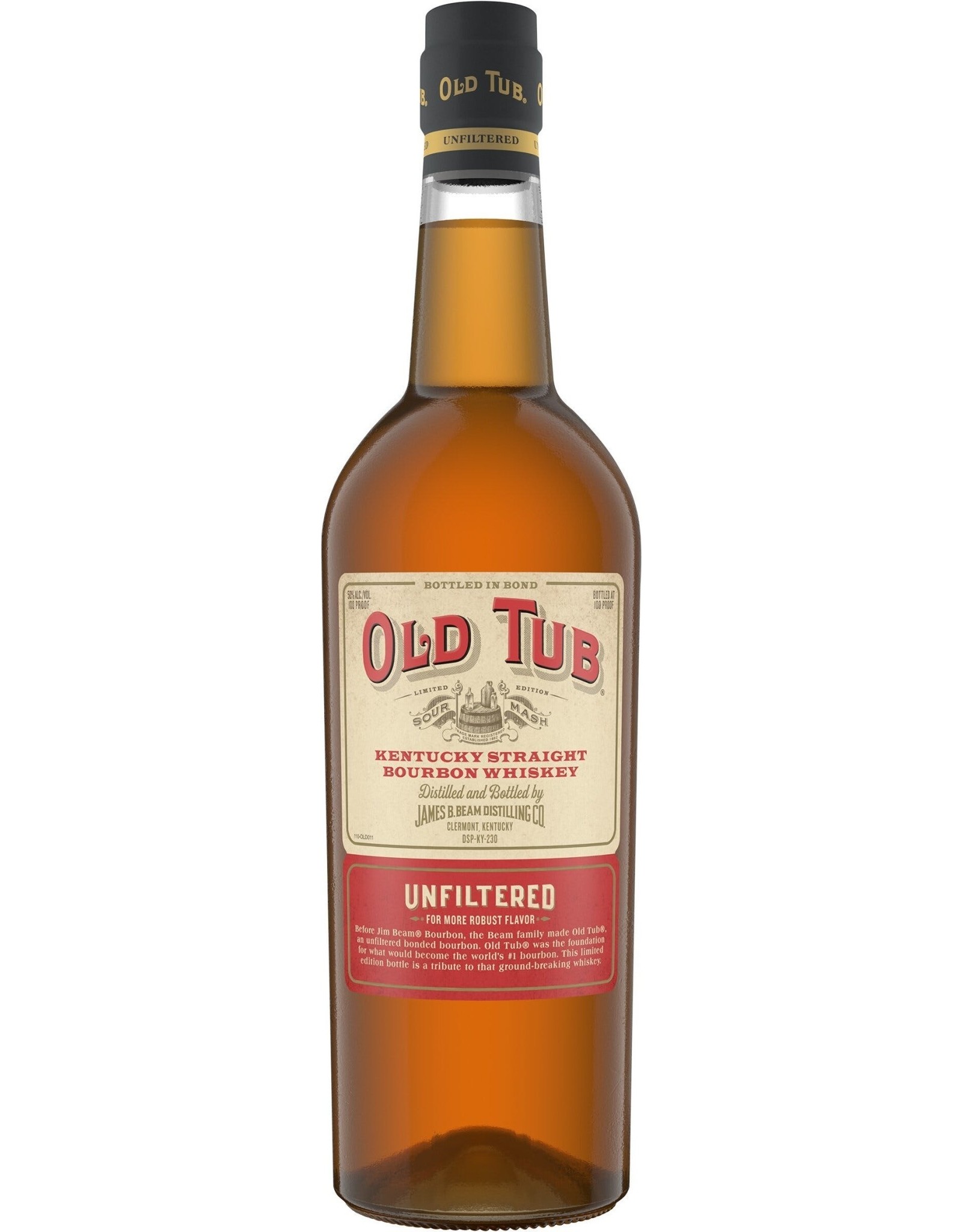 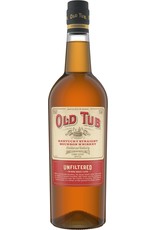 Before Prohibition, Jim Beam was known as Old Tub. The name change was probably for the best. Old Tub Kentucky Straight Bourbon is bottled without chill-filtration. It is also bottled in bond. Previously, Old Tub was only sold in 375ml bottles at Jim Beam's American Stillhouse shop in Clermont, Kentucky. However, as of June 2020 this has been released as a limited edition version nationwide in 750ml bottles.

Palate: A bit of chalk and slight heat which dissipates quickly and leads to green anise and light butterscotch. Clove, tobacco, vanilla and an appropriate amount of that sour mash flavor that reminds you where it comes from. There’s oak, honey and grain all balanced together. Medium to long finish.