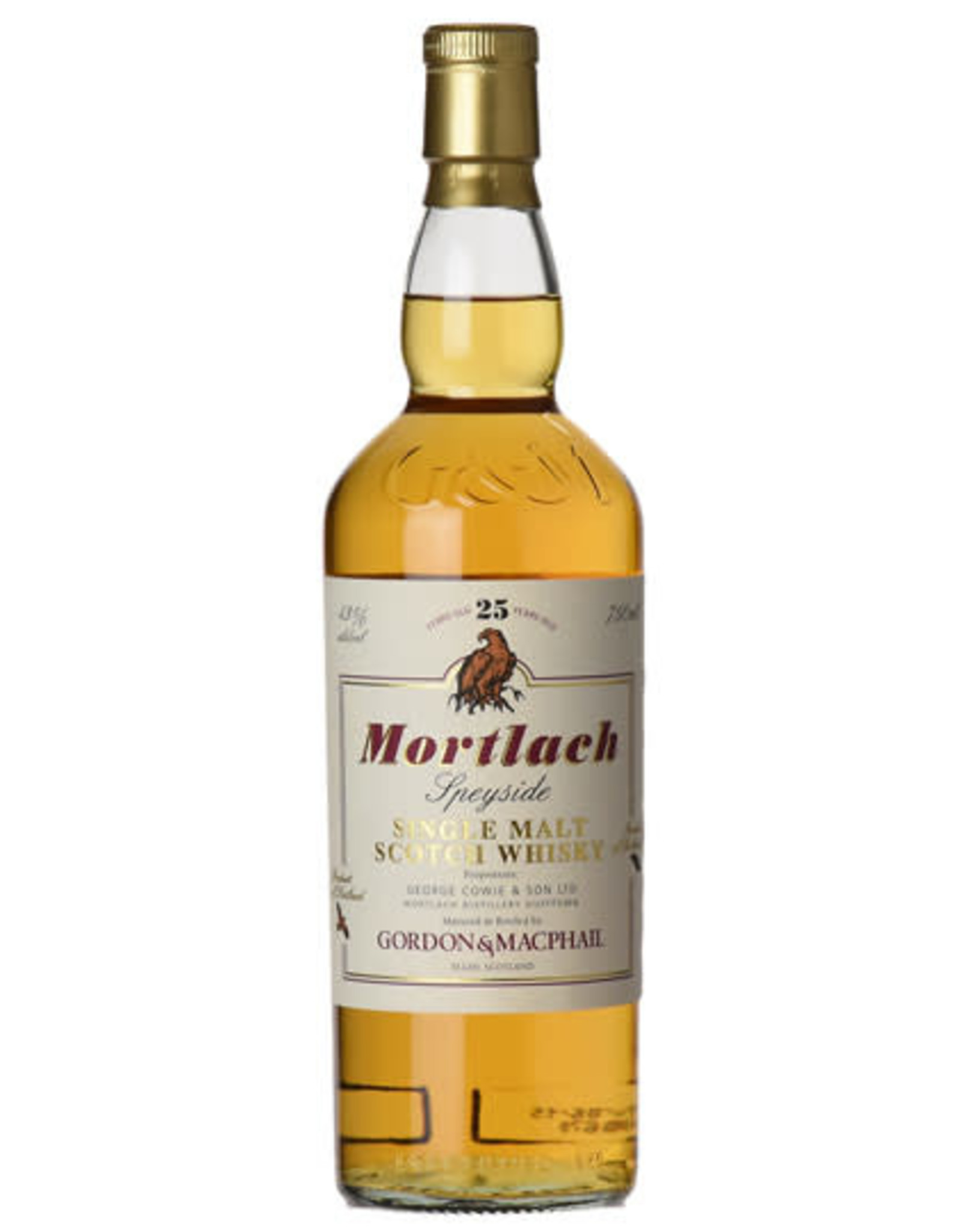 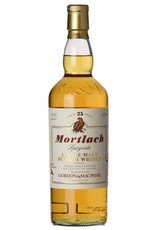 The magnificent old distillery in Dufftown has garnered quite a following over the years, even without a flagship bottling. So much so that the owners have decided to finally release a distillery bottling. This is not that, which retails for nearly $1000-- it is in fact much more delicious! Old-school rugged Mortlach, from a mixture of refill Hoggies and sherry butts, using the old original distillery label that G&M owns from when they bottled for the previous owners. They're smart so they kept those old trademarks, and now we reap the benefits. A fabulous value by any measure, but this is exactly what old Scotch should taste like! At these close out prices there's not a single scotch lover who should be passing up these insane deals.