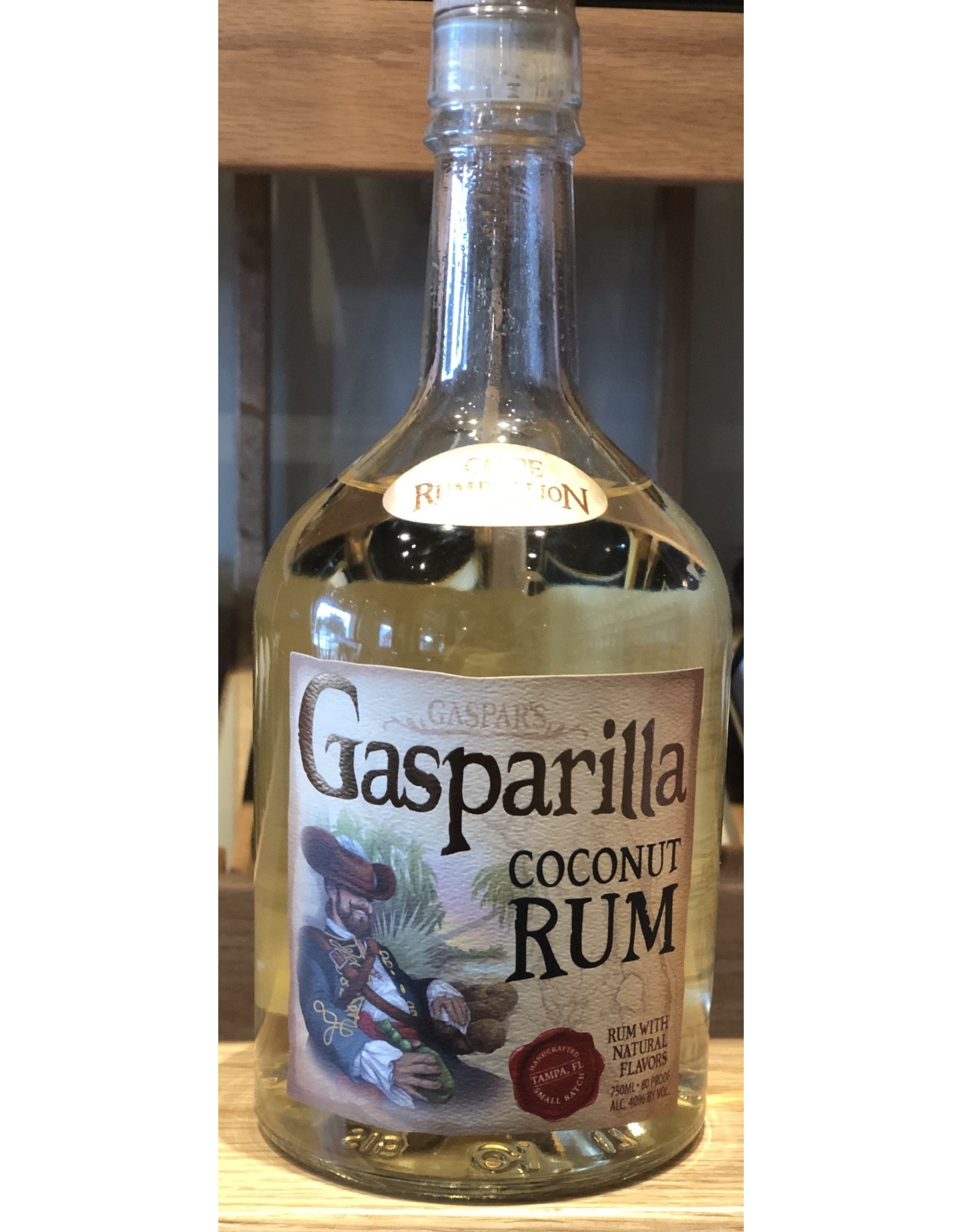 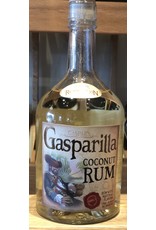 Aye, when marooned on a desert isle with naught but a jug of rum and a coconut tree for survival, a lesser pirate would despair, but José Gaspar created the finest coconut rum on the Seven Seas while plotting his revenge for the treachery bestowed upon him and fashioning a skiff from driftwood to escape his accursed plight. While the mutineers met a wretched conclusion swinging from the end of the yardarm, their misfortune resulted in our luck in being bestowed with this splendid coconut rum, distilled by the Scallywags at the…Tampa Bay Rum Company.