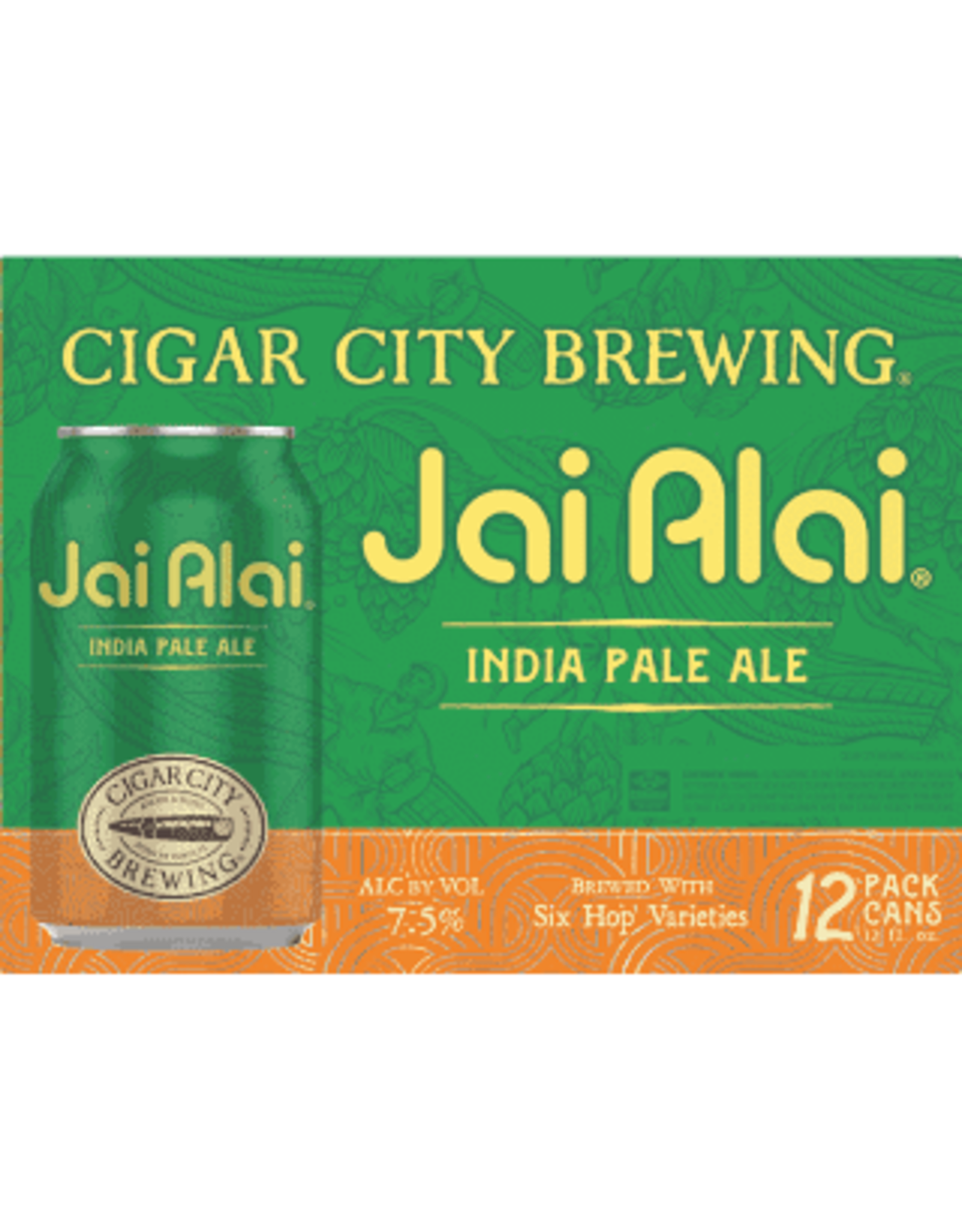 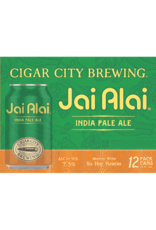 Native to the Basque region of Spain, the game of Jai Alai involves players launching a ball from a curved mitt called a cesta in an attempt to outsmart and outmaneuver their opponents on a court called a fronton. Native to Tampa, Florida, Jai Alai IPA is a bold, citrusy and balanced India Pale Ale that involves six different hop varietals used generously in a 7.5% ABV beer. While the number of frontons in our home state of Florida has dropped since the sport’s peak in the mid-1980s, Cigar City Brewing pays homage to the sport and the dedicated players and patrons who keep this Florida tradition alive with its flagship ale. Look for notes of orange peel, clementine, and light caramel to share the story and sunshine of Florida with beer lovers across the globe.